‘Farmer’s Footprint is a short film addressing the health impact due to chemical farming and the rise in Regenerative Agriculture. Over the last 20 years we have seen a dramatic change in the demographics of chronic disease in the US. The epicenter of these epidemics has become the southern states along the Mississippi River. Independent research from private and university laboratories around the world have begun to implicate glyphosate as a primary culprit. Glyphosate is the active ingredient in the ubiquitous herbicide ‘Round Up’ that has infiltrated the majority of our food, water, air and rainfall.

Our film features the trials and learnings of the four generation Breitkreutz family from Stoney Creek Farm transitioning from conventional farming to regenerative agriculture in Redwood Falls, Minnesota. Using conventional methods they saw their soils degrade and their input costs rise every year. Transitioning to regenerative practices has helped their row cropping operation, the reduction of input cost for their cattle along with recognizing a complete shift in the health of their farm’s ecosystem. 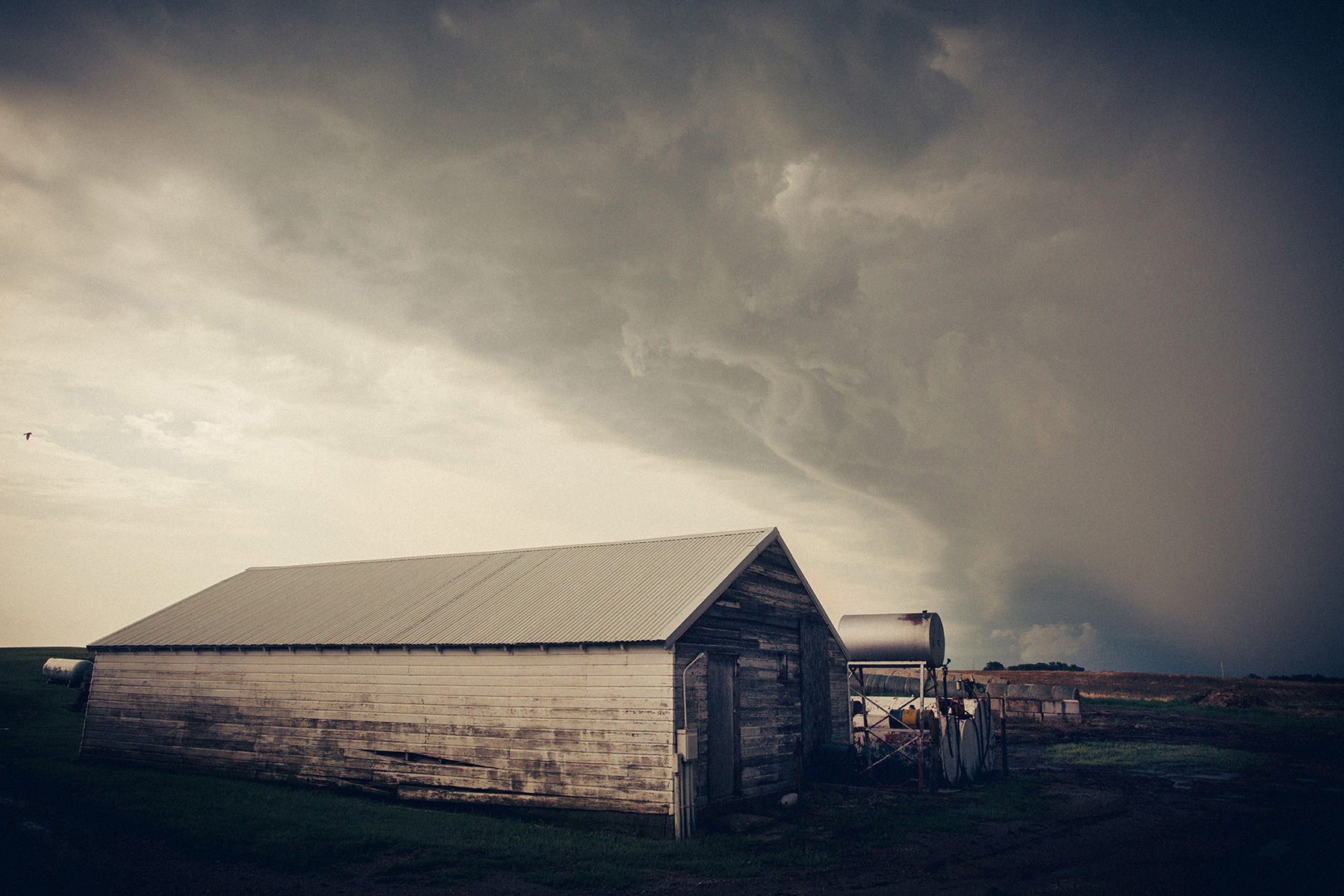 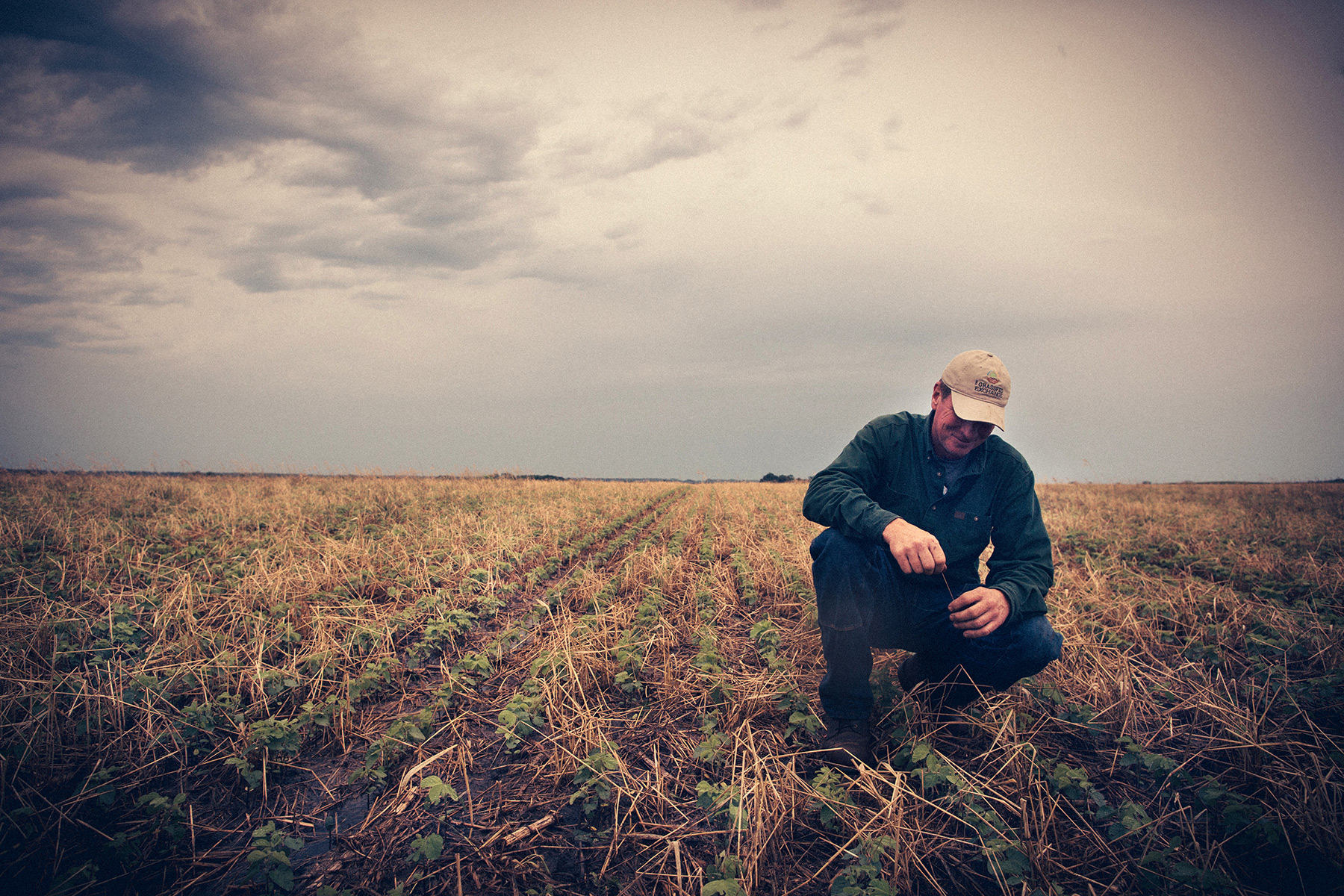 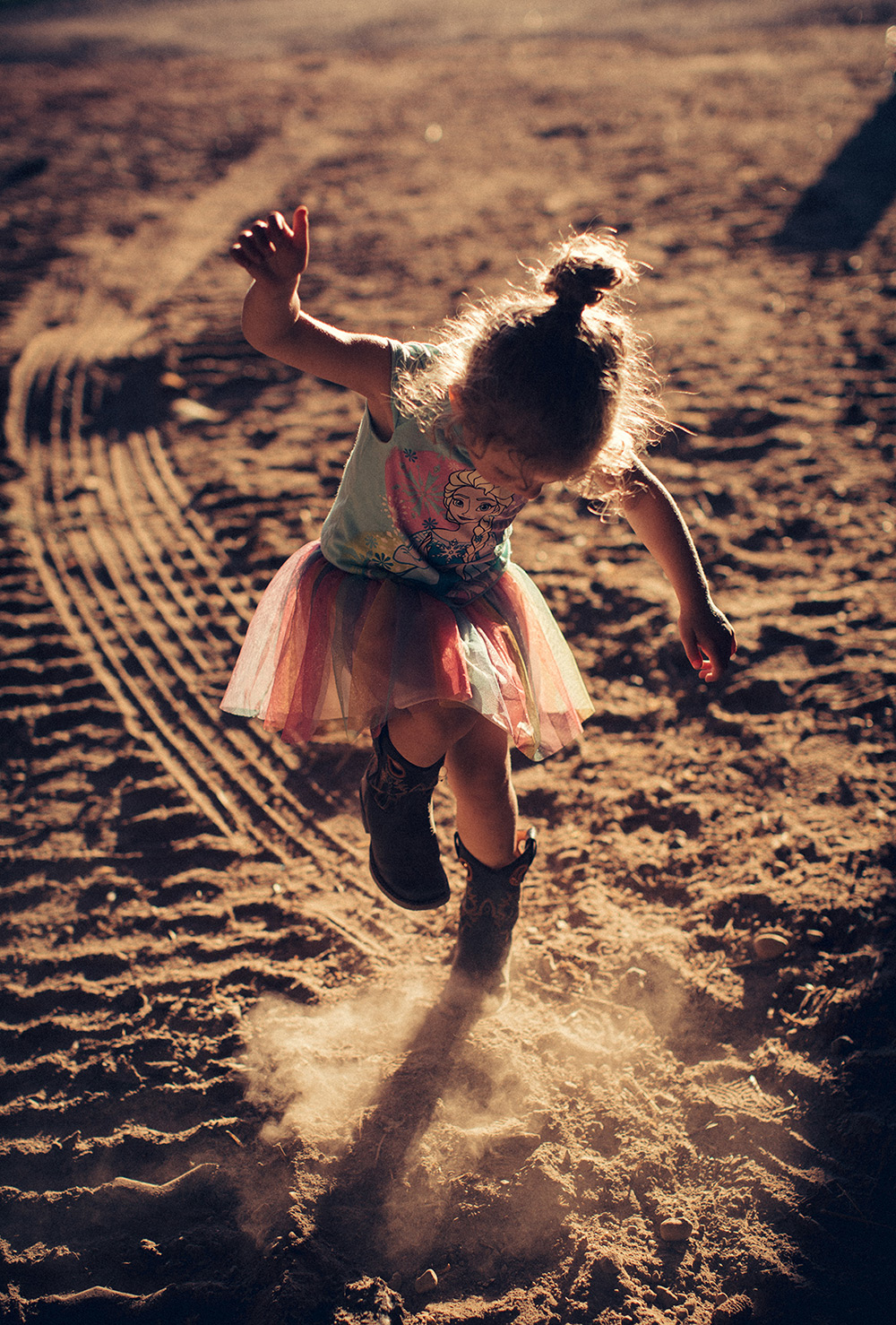 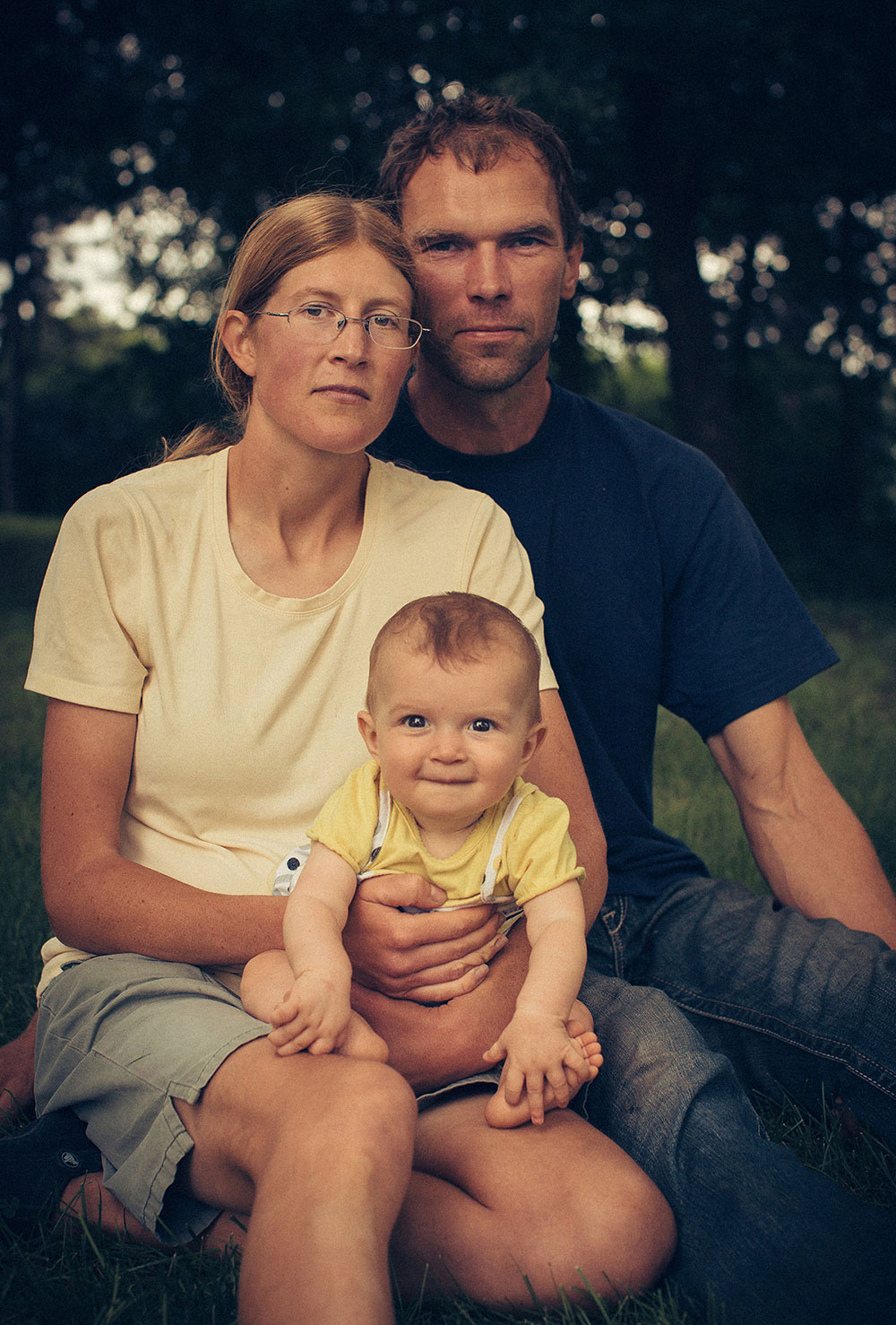 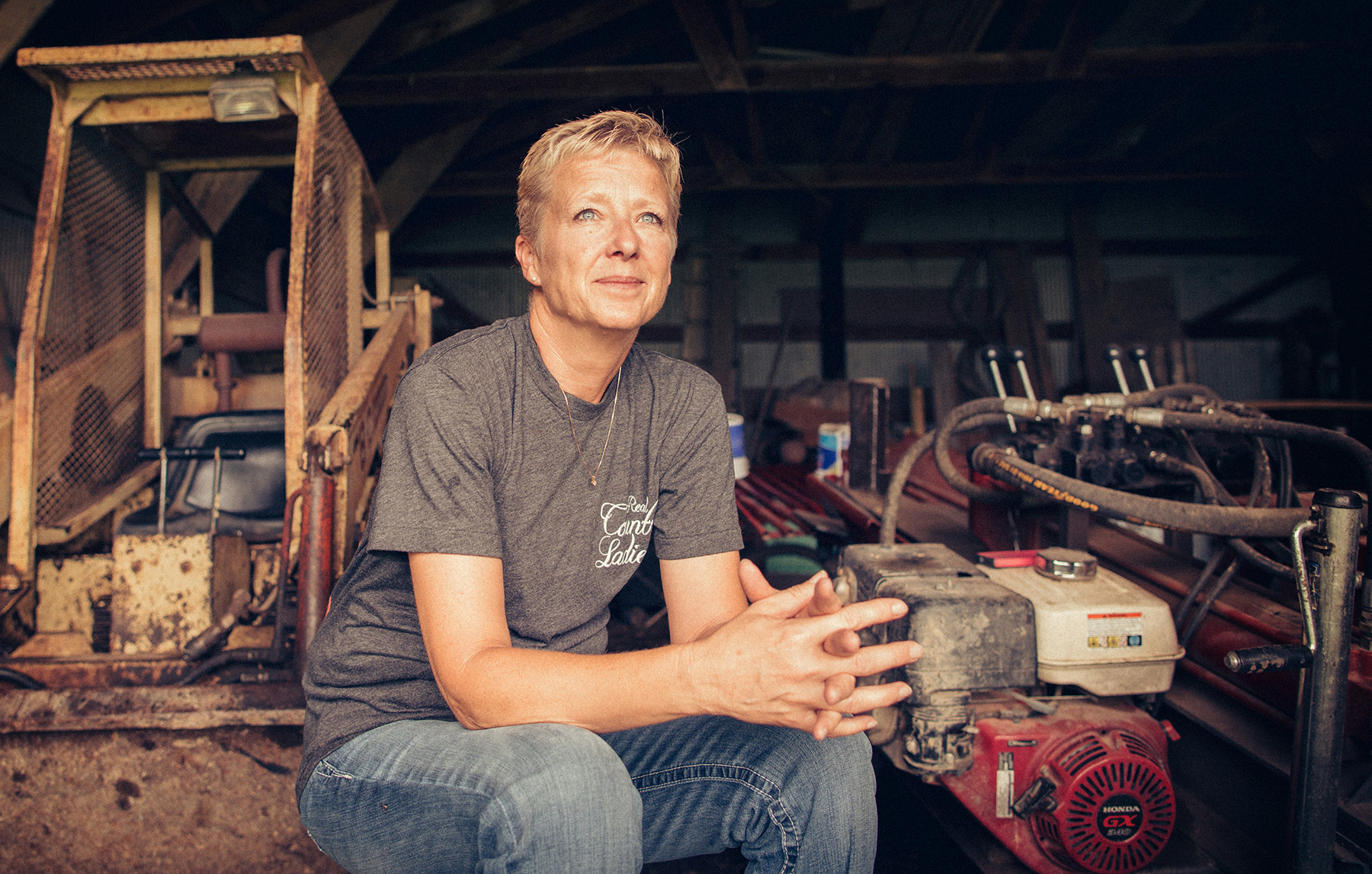 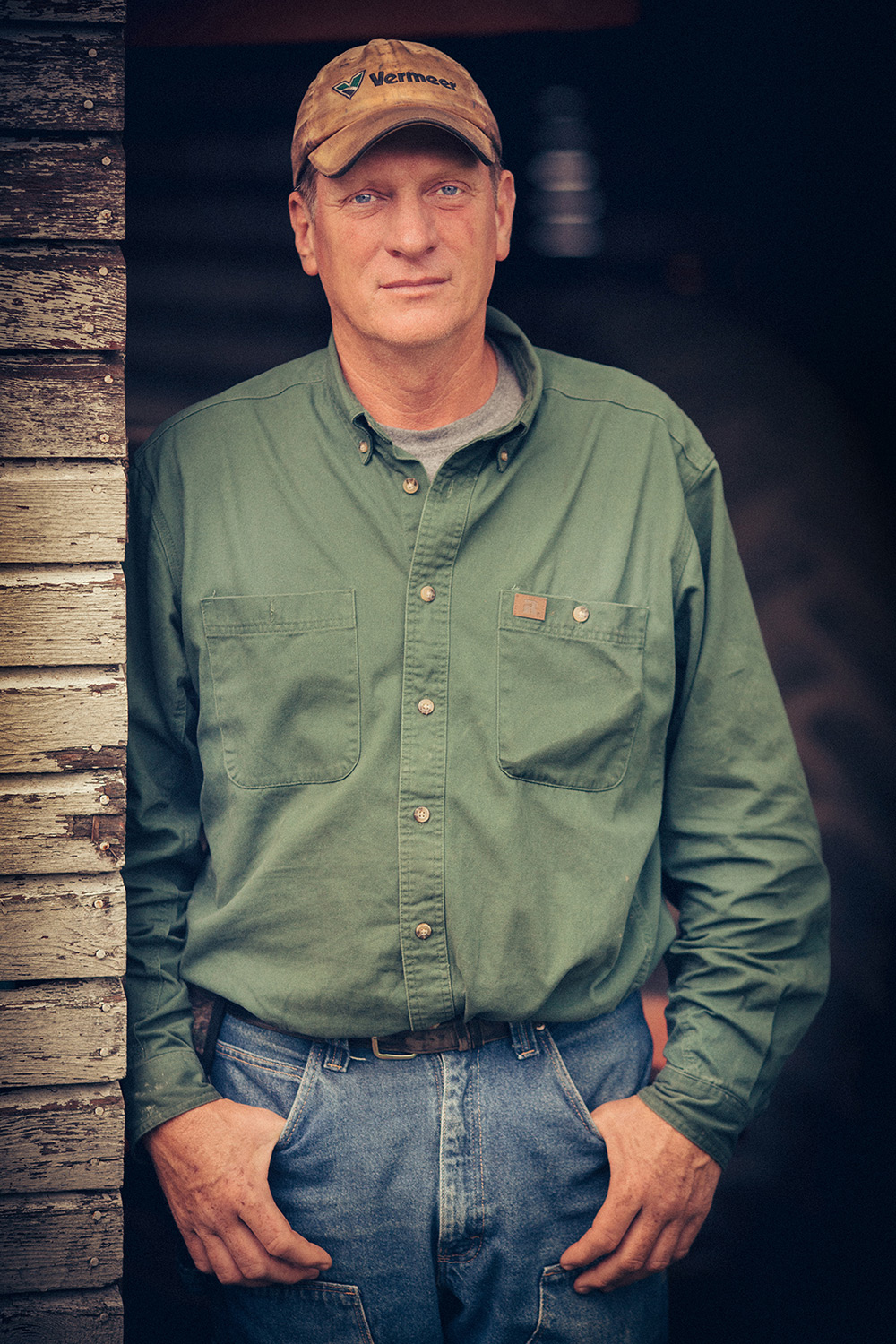 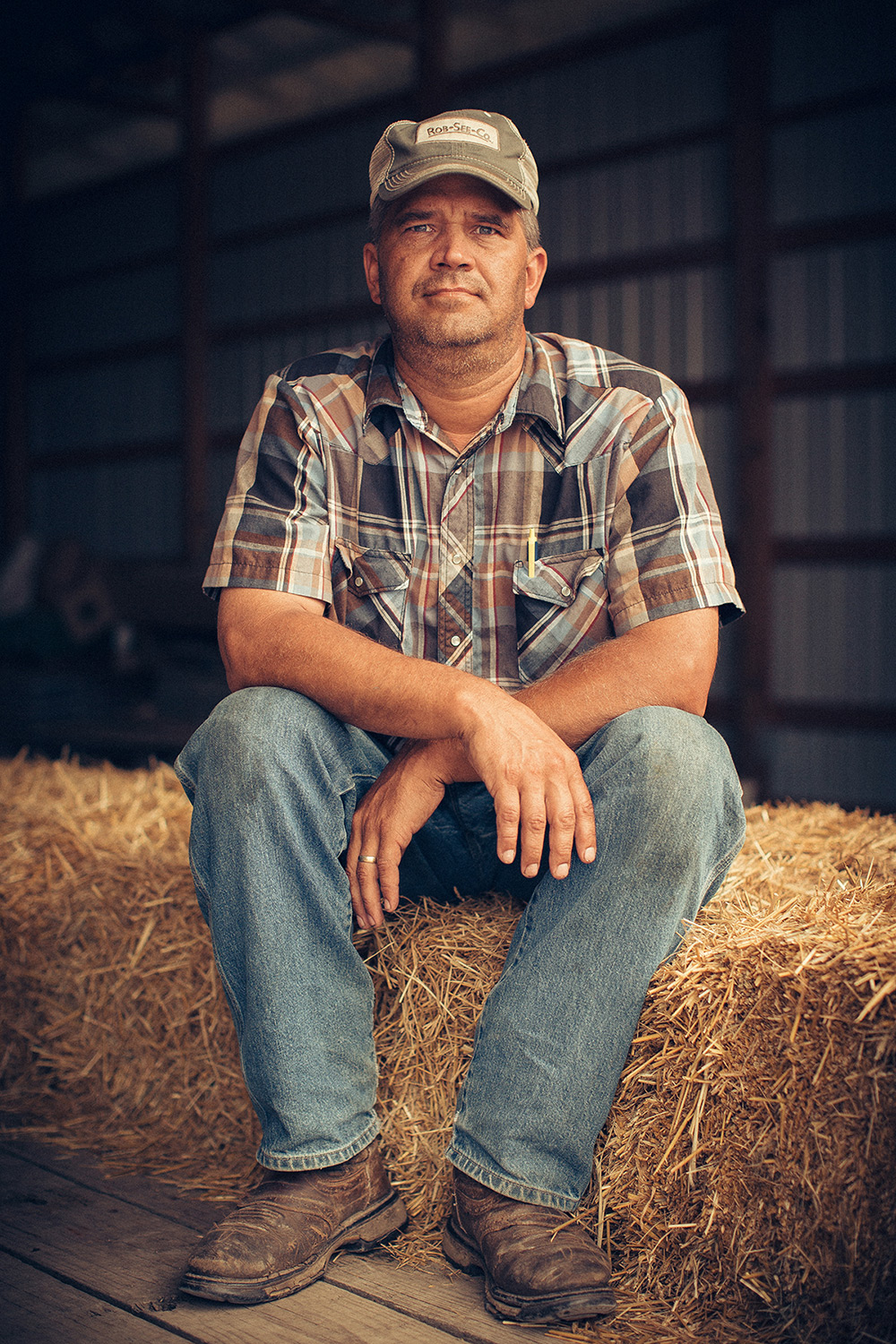 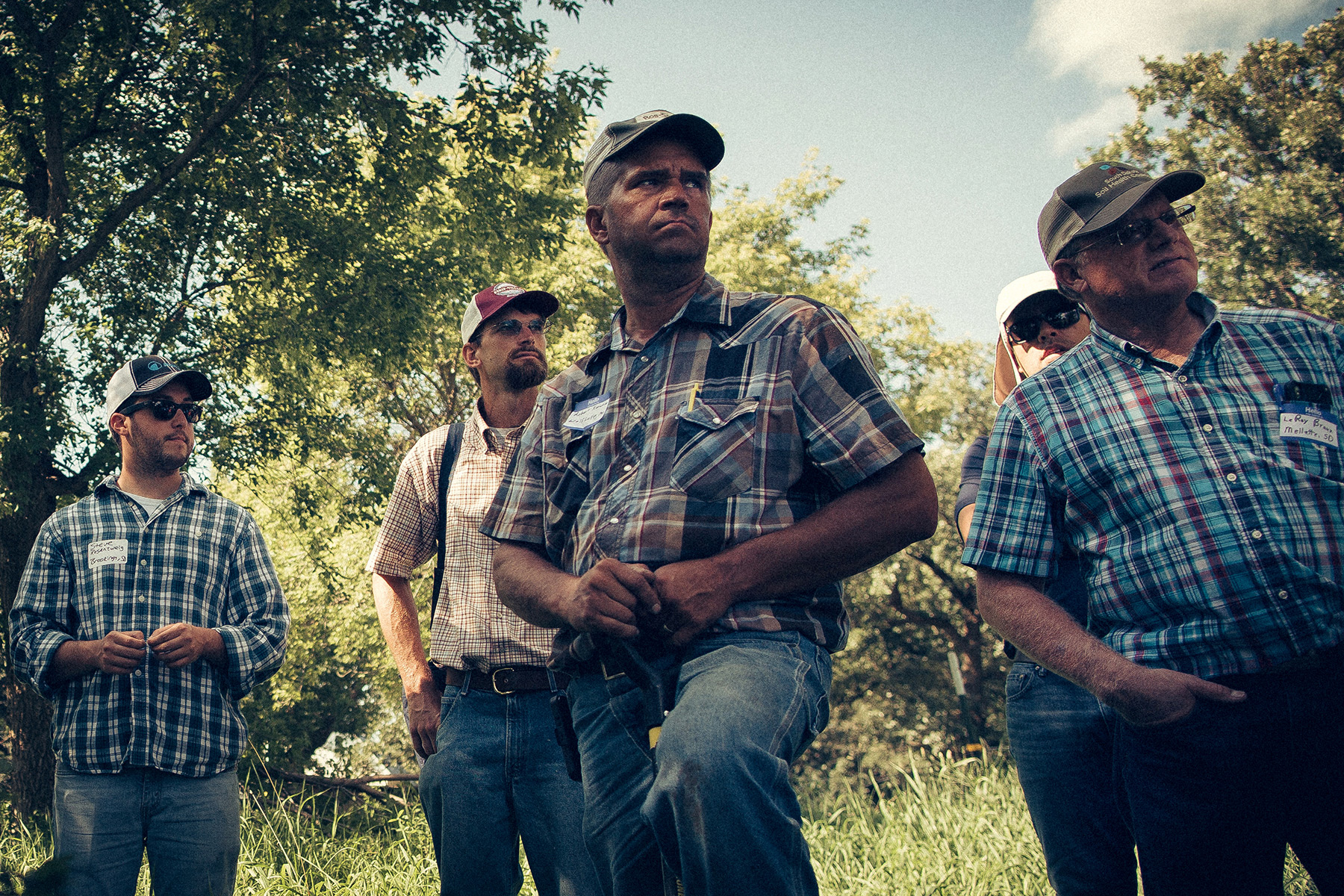 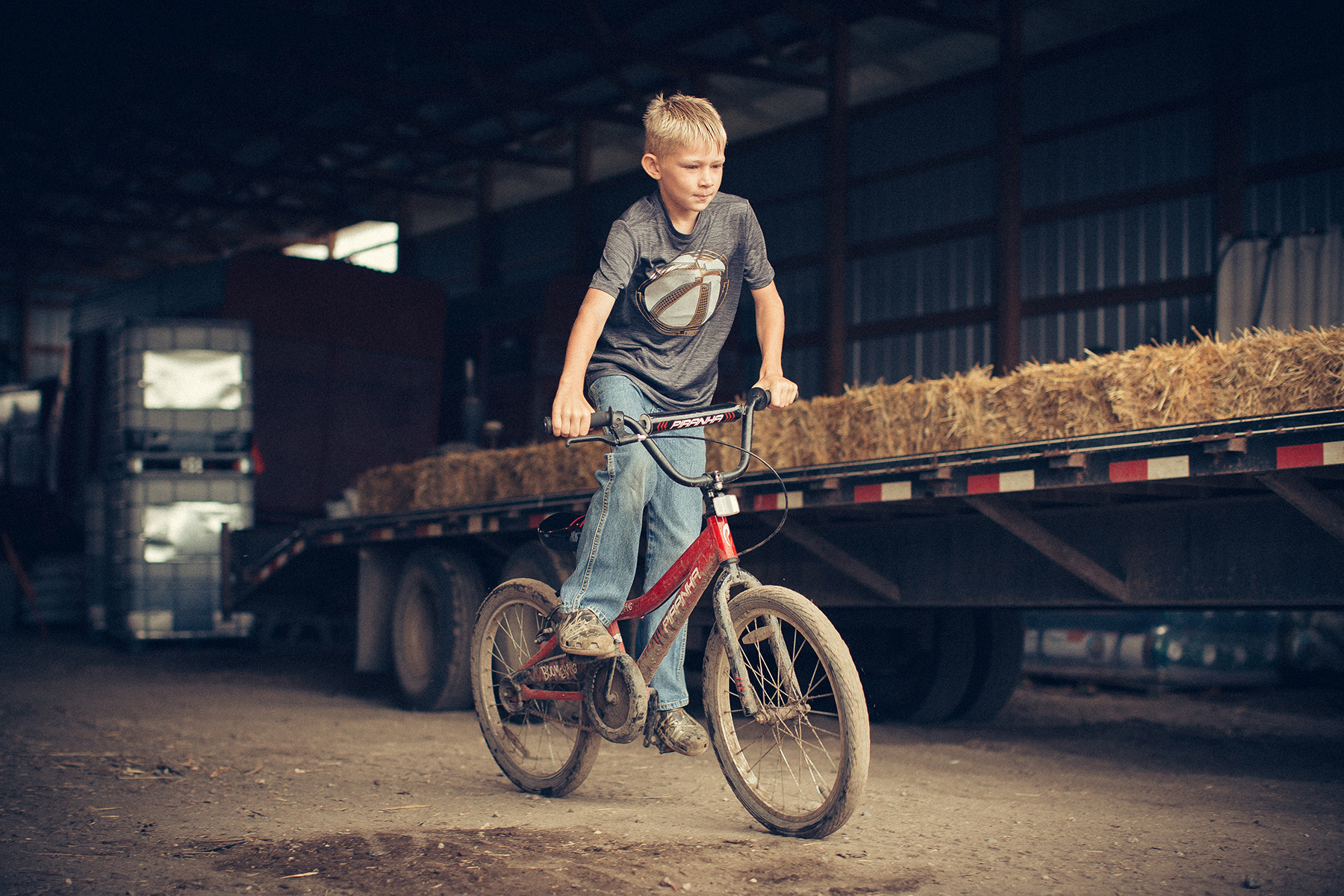 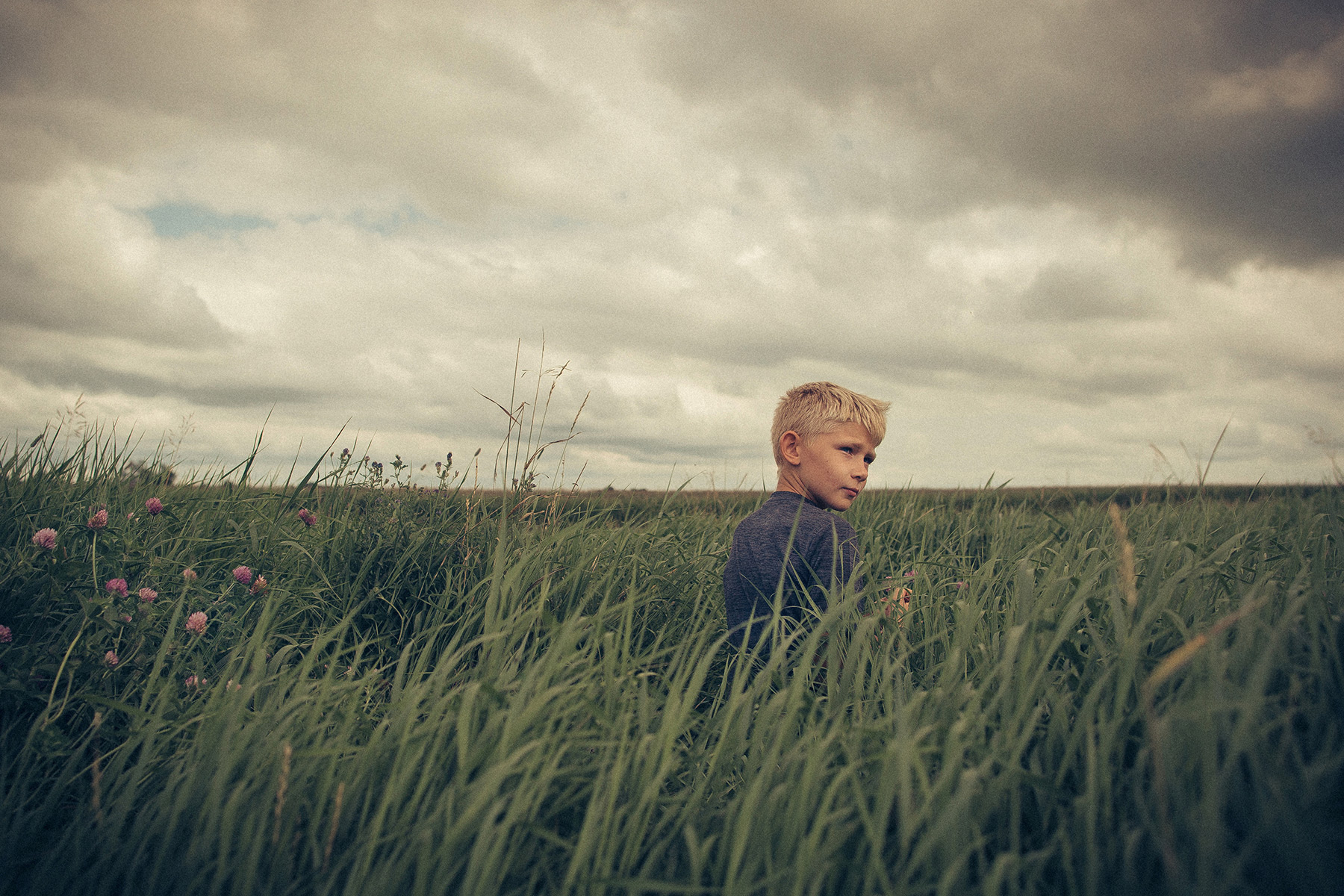 The Hadzabe of Tanzania