‘Between Two Worlds’ is a fine art series meant to subvert separatist thinking by reflecting back the destruction of life amongst the speed of our industrialized society. Time spent in East Africa, India and Southeast Asia taught me of the disconnect of which my own first world environment creates. Within our current storm of destruction equally creates possibility of new ideas, evolutions and institutions beginning to realize they have to move in new directions. By remembering our truest parts of existence, we can create an age of grace towards regenerating the wild as it deserves and as we require in order to survive. 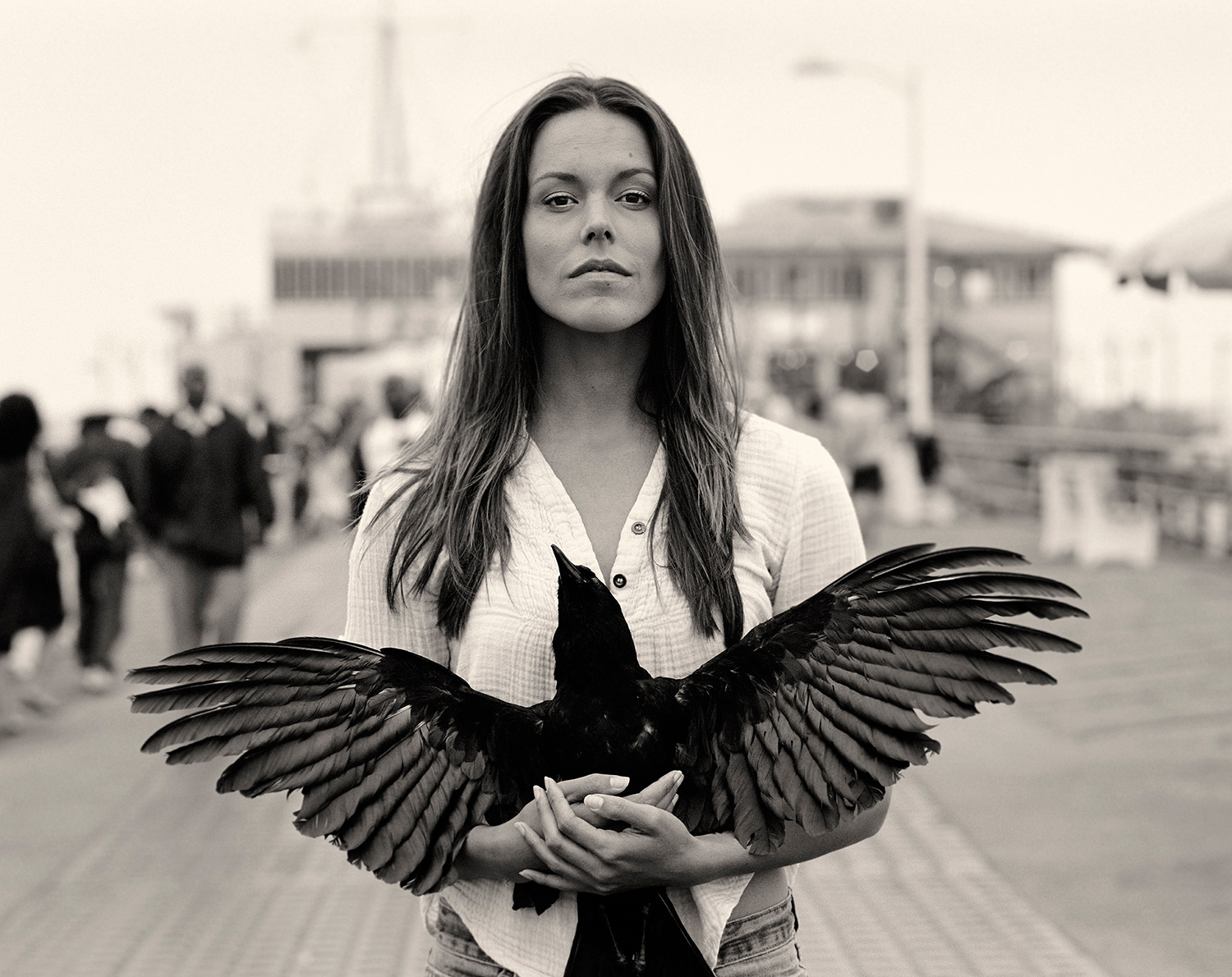 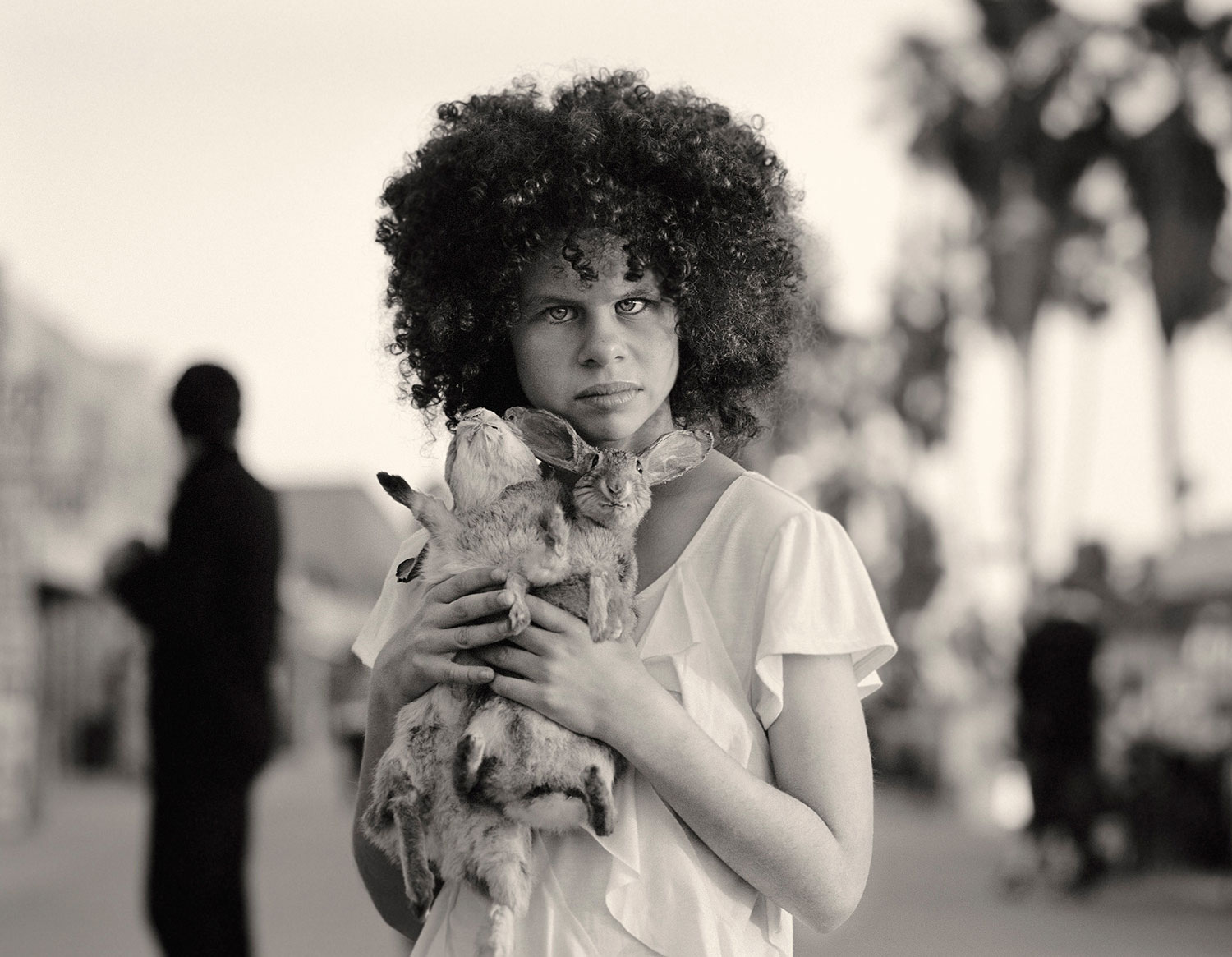 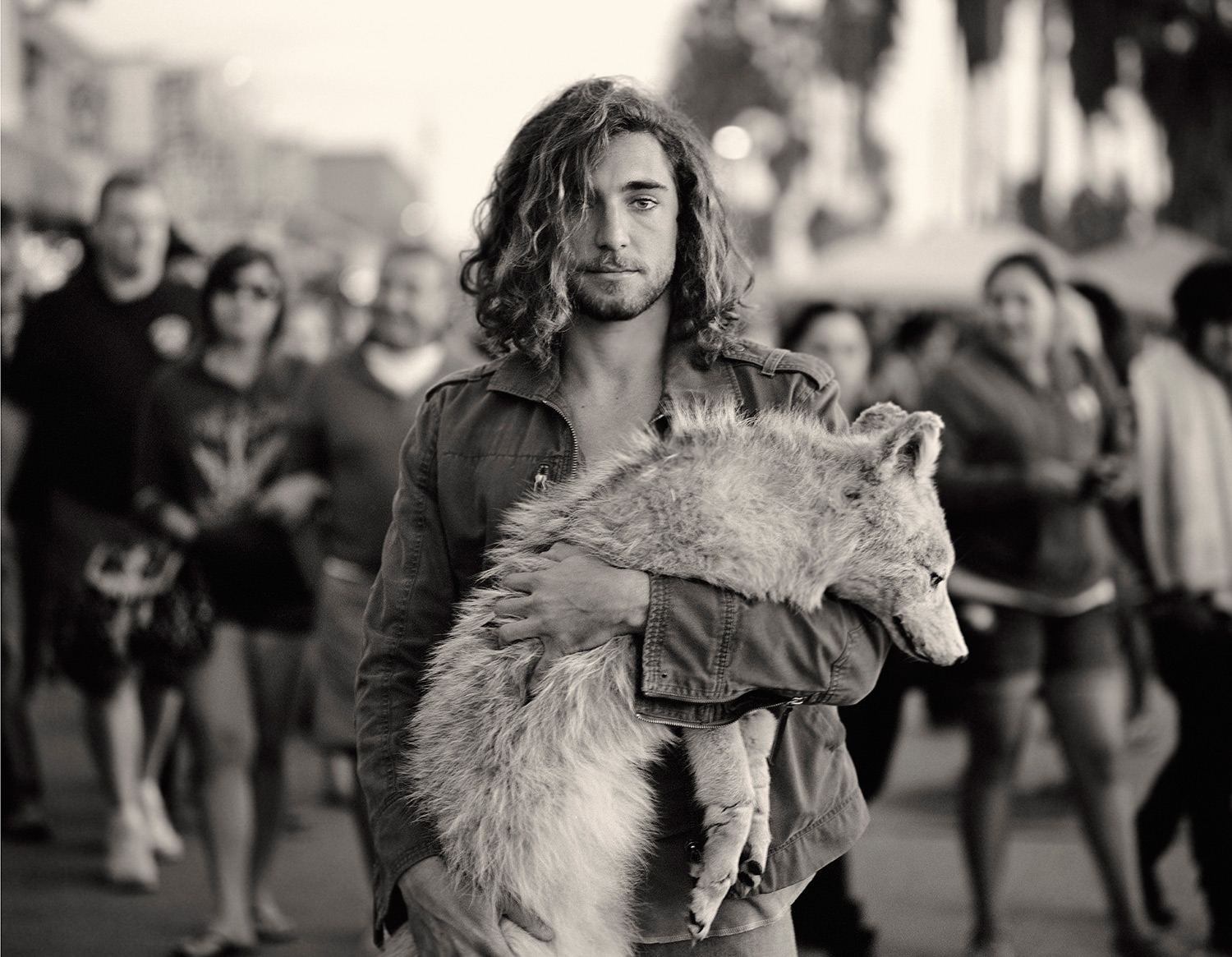 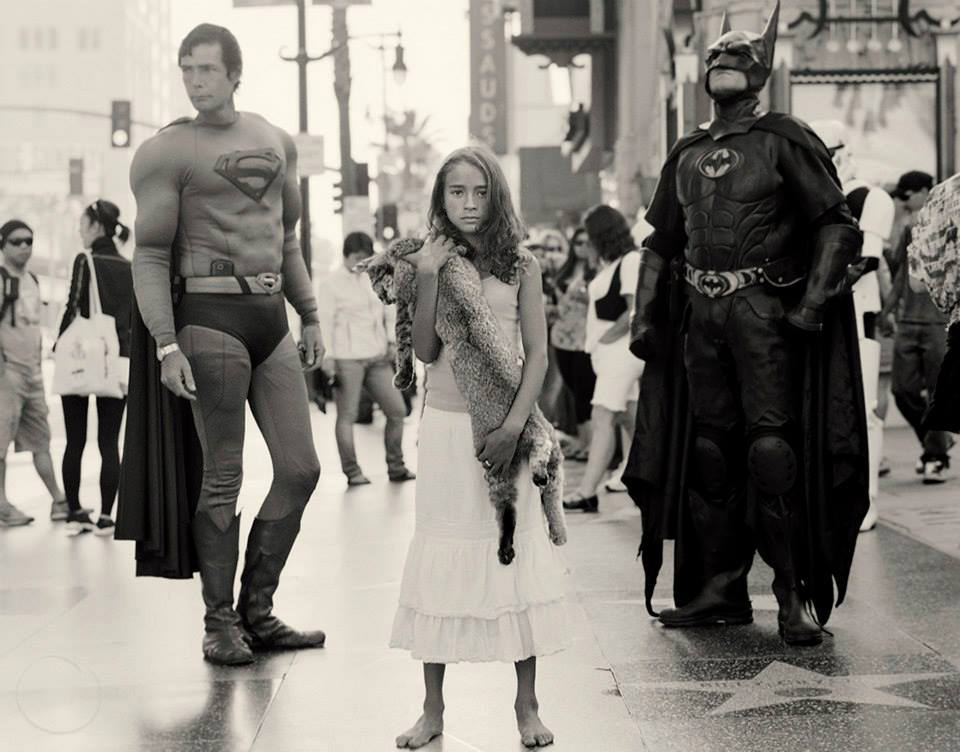 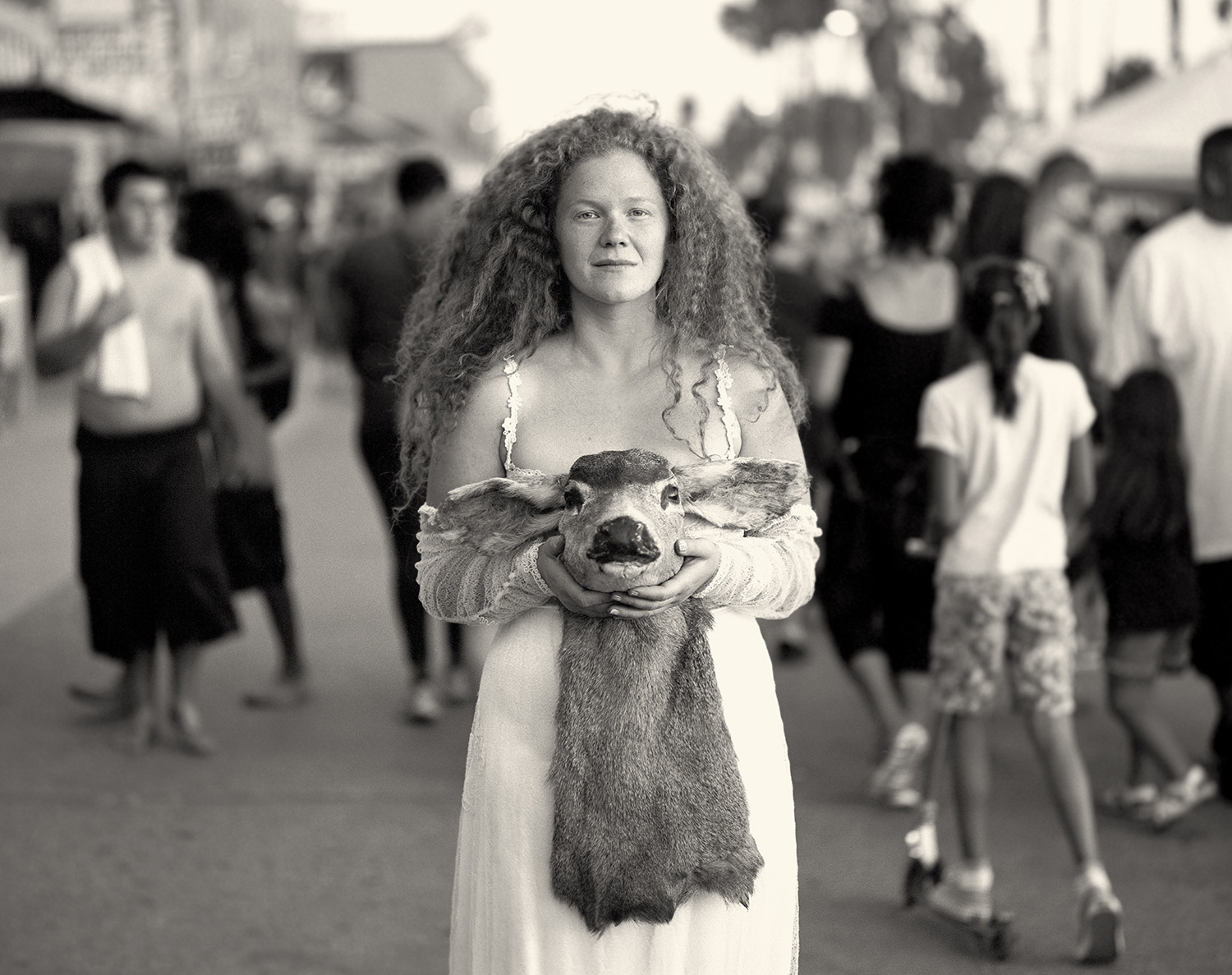 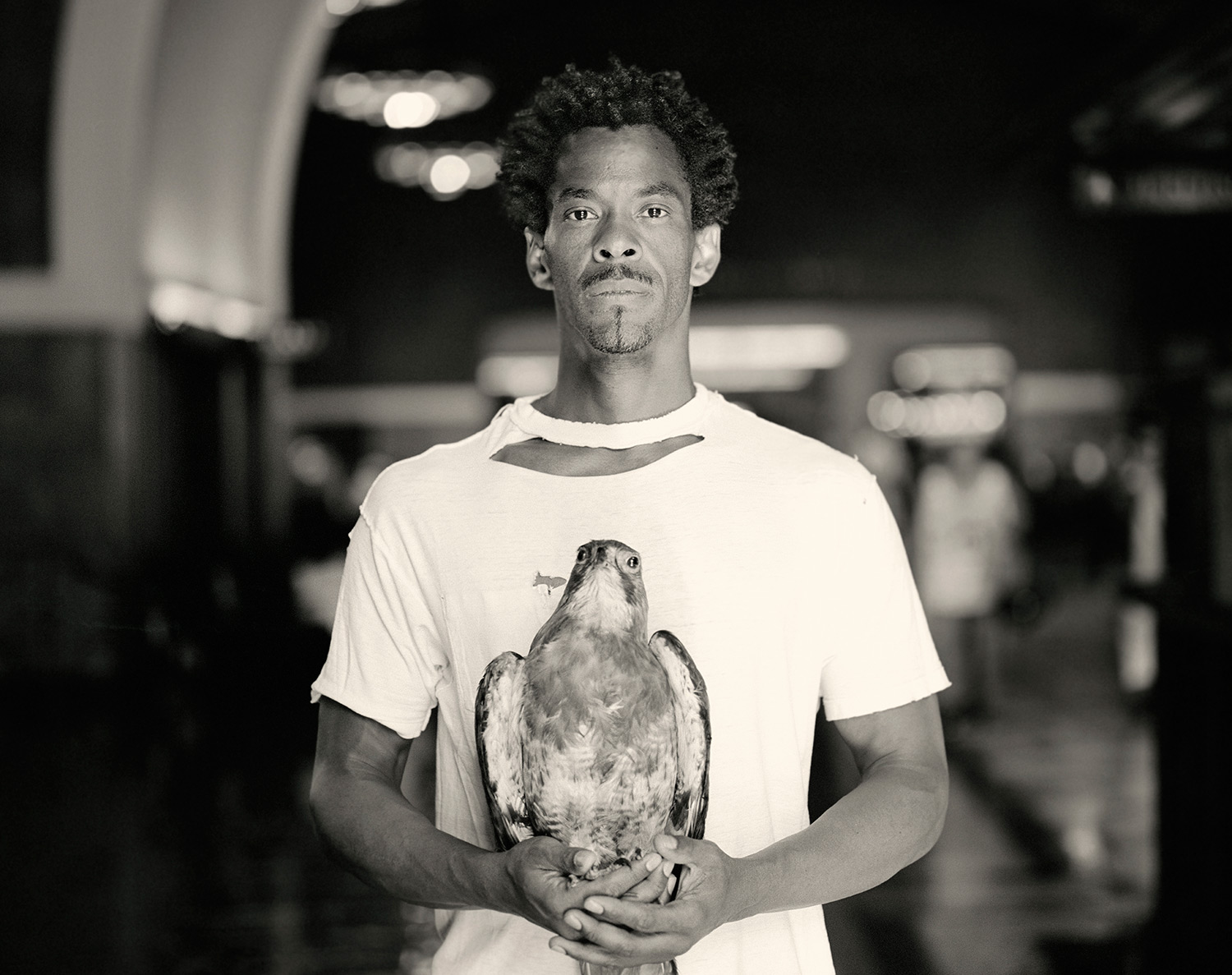 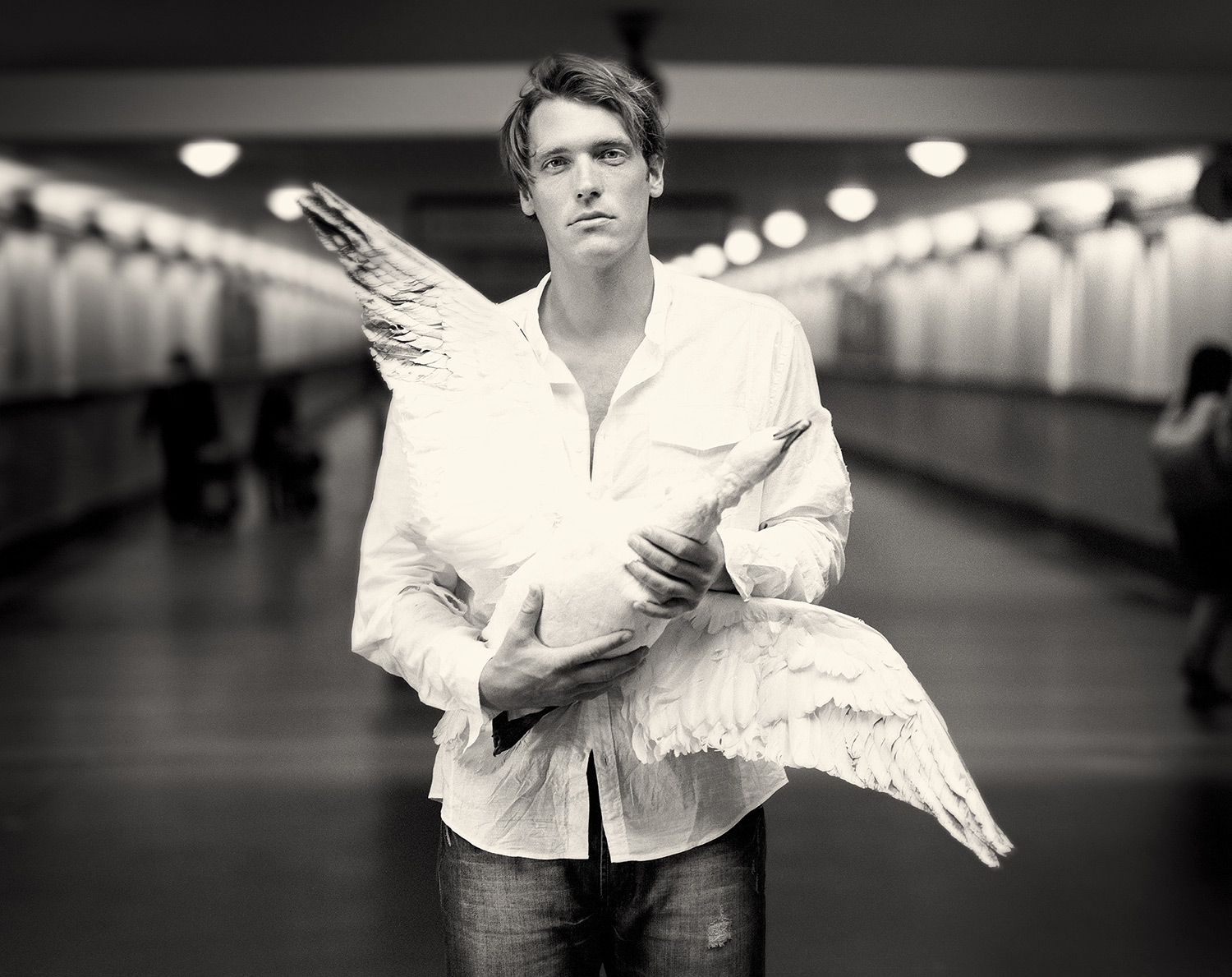 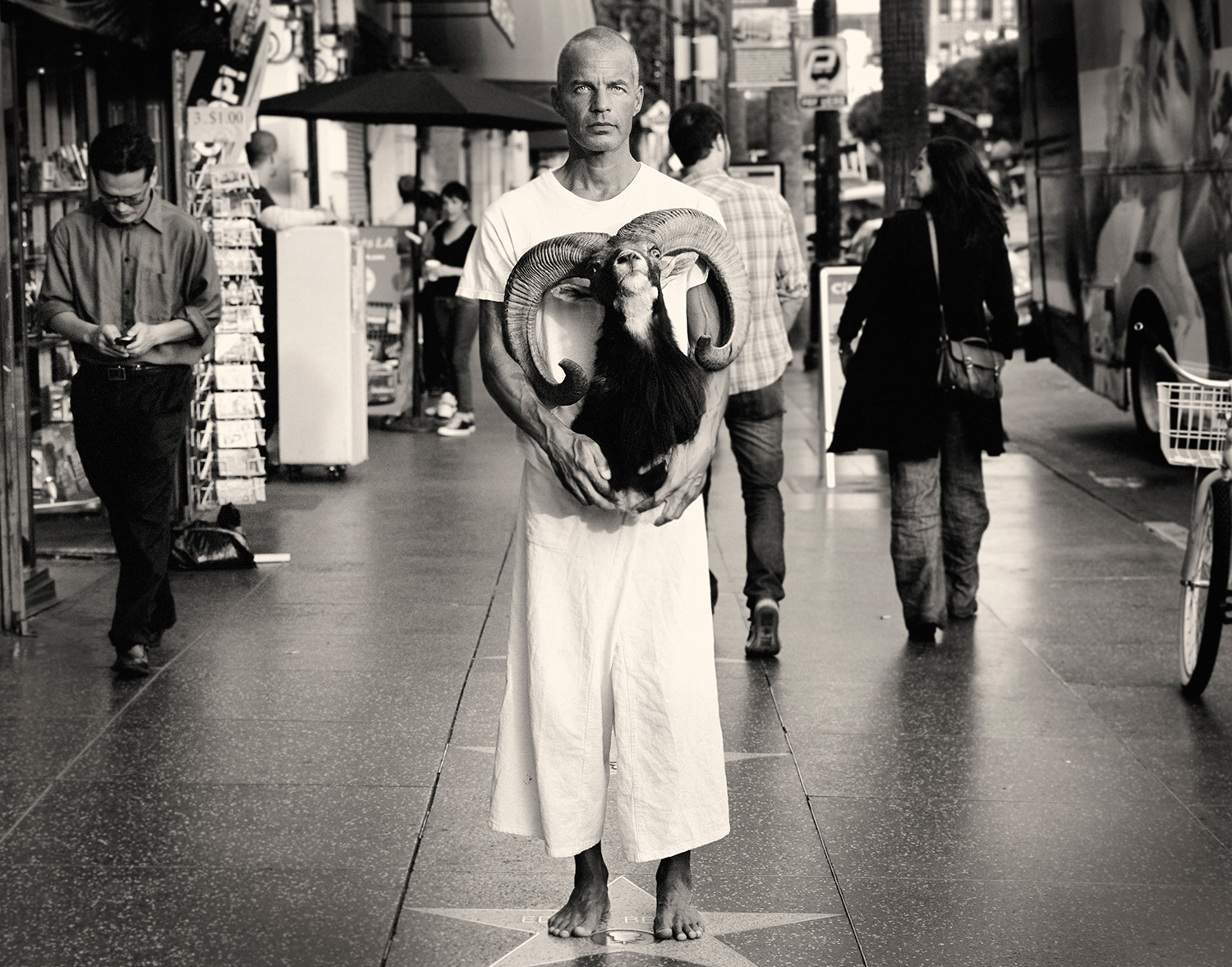 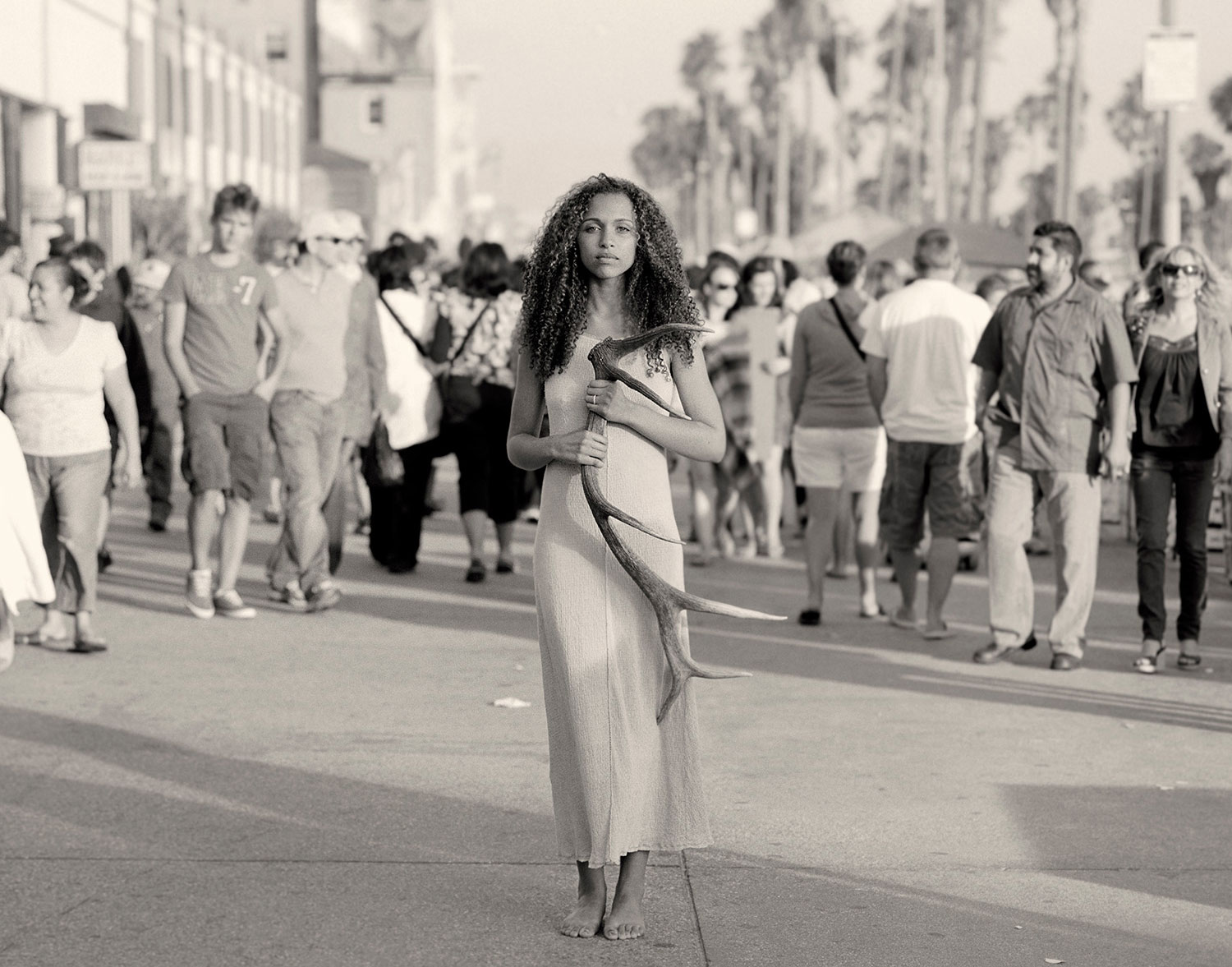 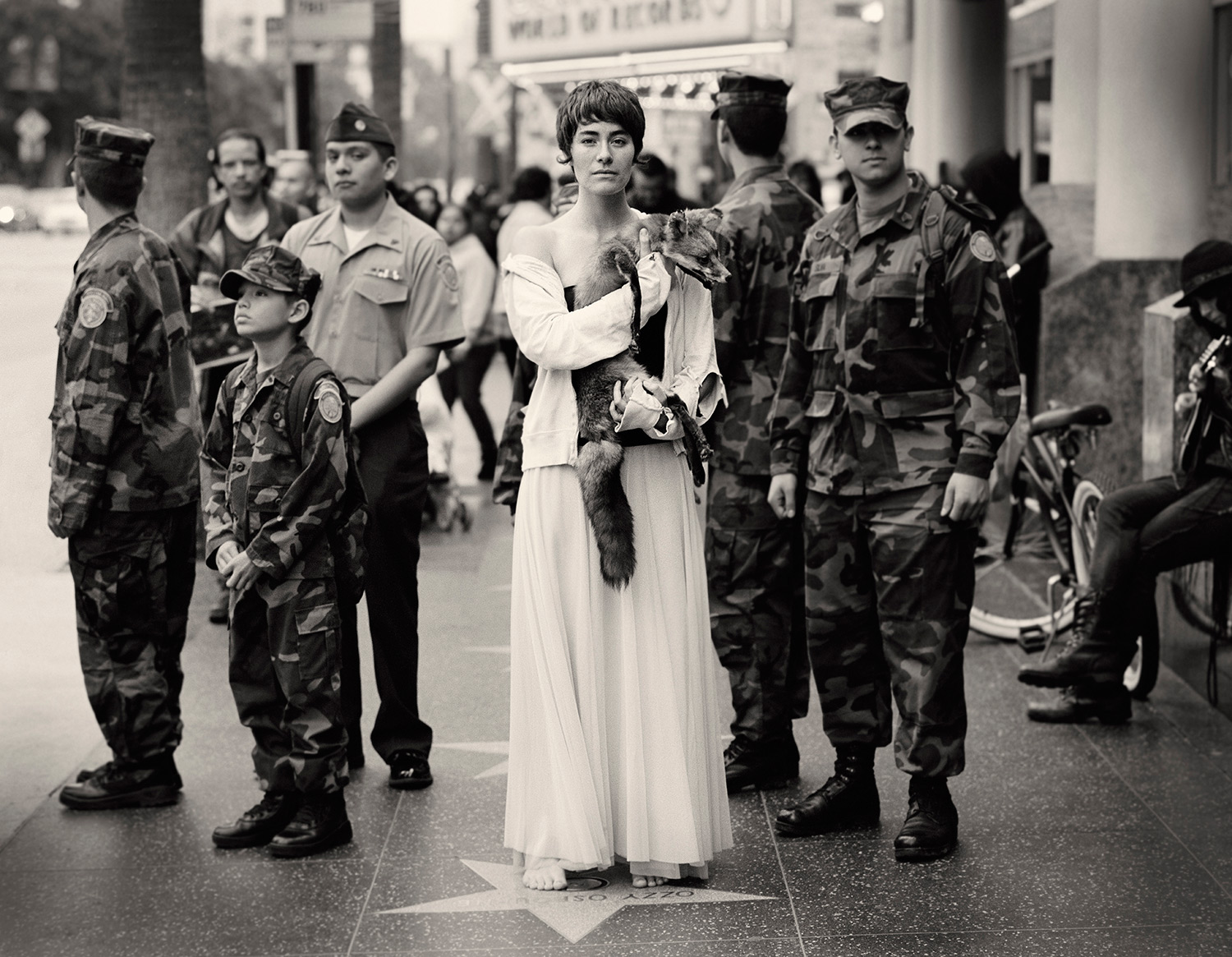 West Texas and The Borderlands